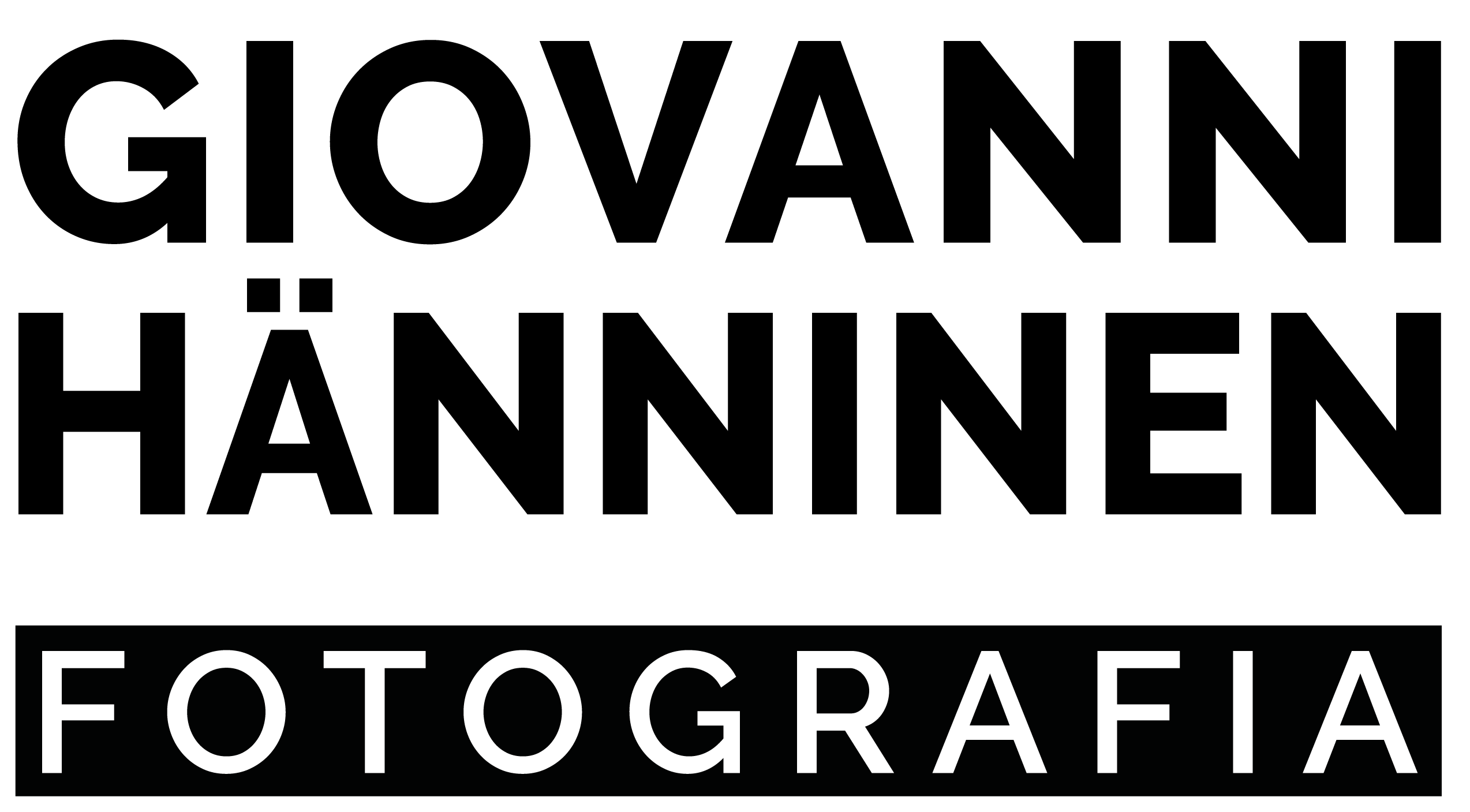 a short documentary series about migration

Senegal/Sicily is a series of six short documentaries. Every short doc has the aim to tell a different point of view on the theme of migration between Senegal and Sicily. Those who leave have little, and sometimes wrong, information on the steps and obstacles that the journey entails.

Senegal/Sicily wants to create awareness in the people of Europe and America about thoughts, dreams and experiences of the migrants and of their relatives who remained in Senegal, the project also aims to bring to the young people of Tambacounda region, who are thinking of embarking on the journey, a sincere account of the risks of the journey and whats happening in Europe to the people who have arrived.

The series of short documentaries found their first audiences far from the blazoned European film festivals, but within a grassroots screening tour among the schools and the villages of the Tambacounda region, the poorest in Senegal, and from where a large number of migrants starts the journey of migration to Europe. Massamba, a young man from Le Korsa, an NGO operating in that region, brings along his projector to the most remote rural areas, where electricity and running water are not often guaranteed, and screens the documentaries on chipped walls. Just like in the early days of cinema, before nickelodeons, when movies were traveling.

The first documentary of the series is a dialogue between a mother, Aisadou, speaking from her village in the east part of Senegal, and her son Alpha in Sicily who has left home to find a better future. Aisadou lives in Sinthian, a village in the region of Tambacounda, one of the poorest in Senegal. This is where the Josef and Anni Albers Foundation built Thread, a community center and artists’ residence. Alpha lives in Mazzarino, a small town in the center of Sicily. Mother and son talk about their hopes and their regrets; Aisadou talks of the worries of every mother and Alpha about the hardships he has faced. 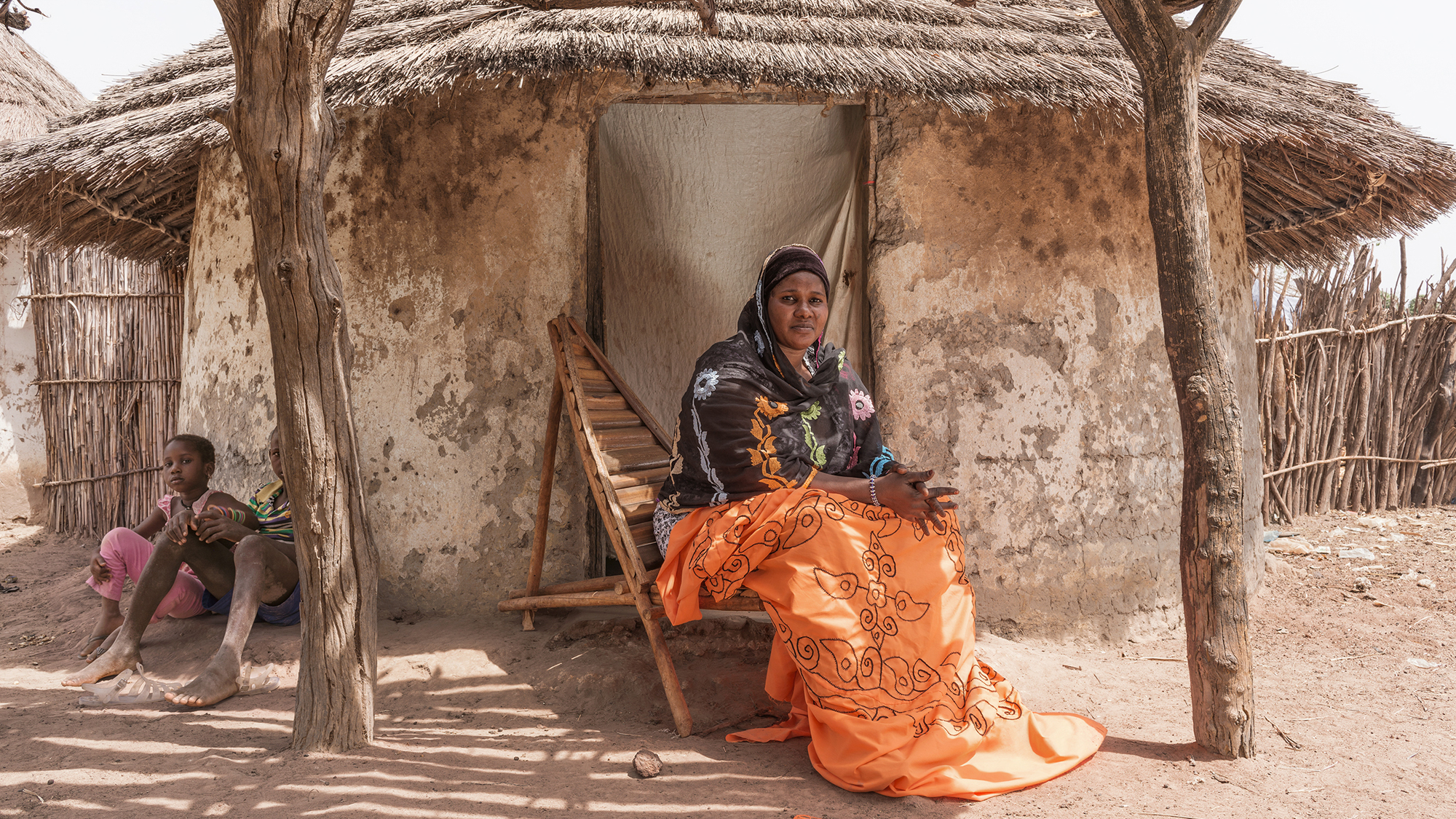 San Berillo was the red-light district of Catania; during the 90s many Senegalese migrants found cheap housing there and started new lives in Italy. Migrants who arrived in the last few years also settled here, but they found a very different situation. There are too many newcomers in an increasingly xenophobic Europe, which is now going through its own economic crisis.
This short documentary shows the differences between migrants who came to Europe twenty years ago and the recent arrivals who often sleep in the streets and whose daily lives are filled with hardship. 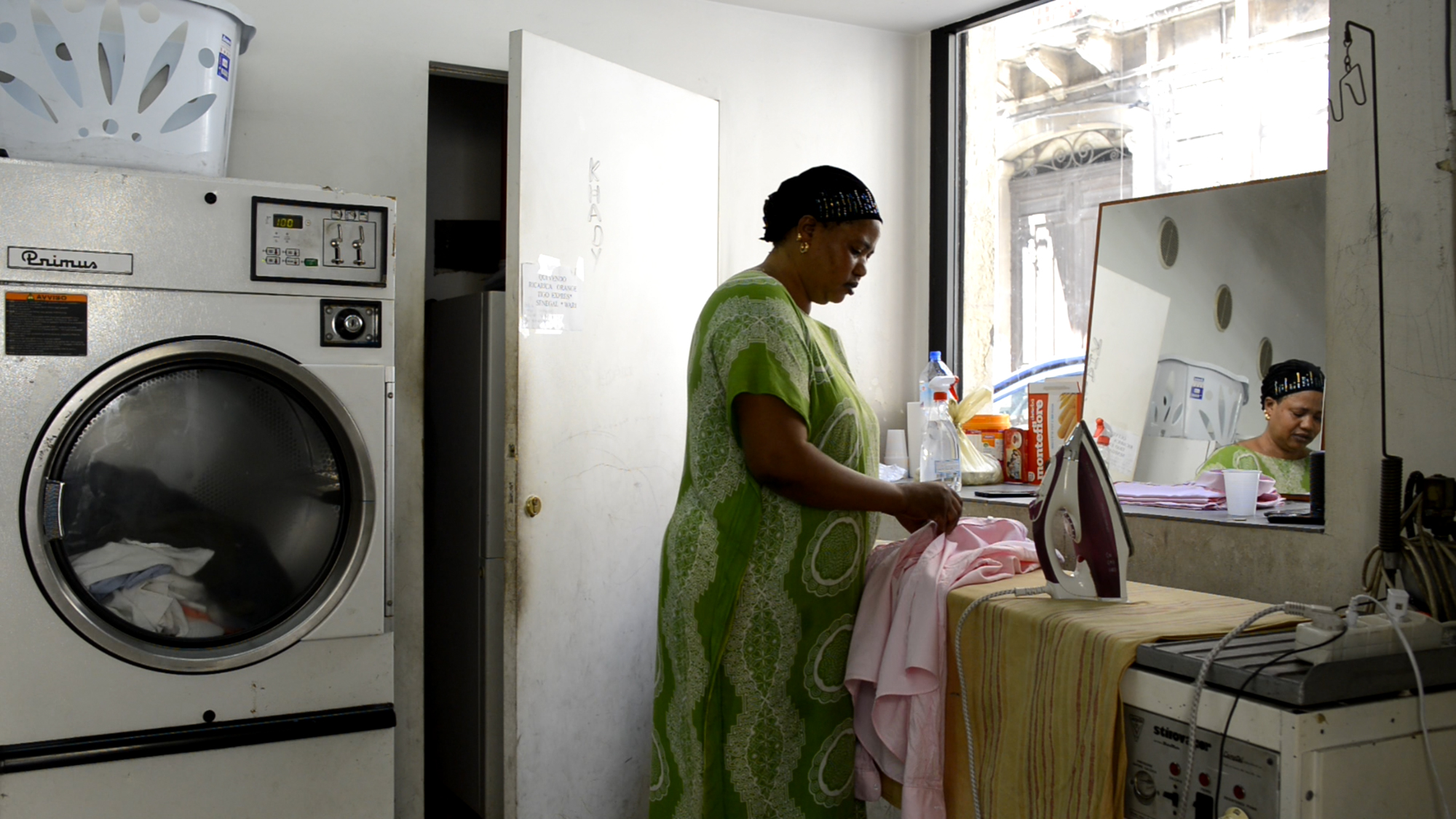 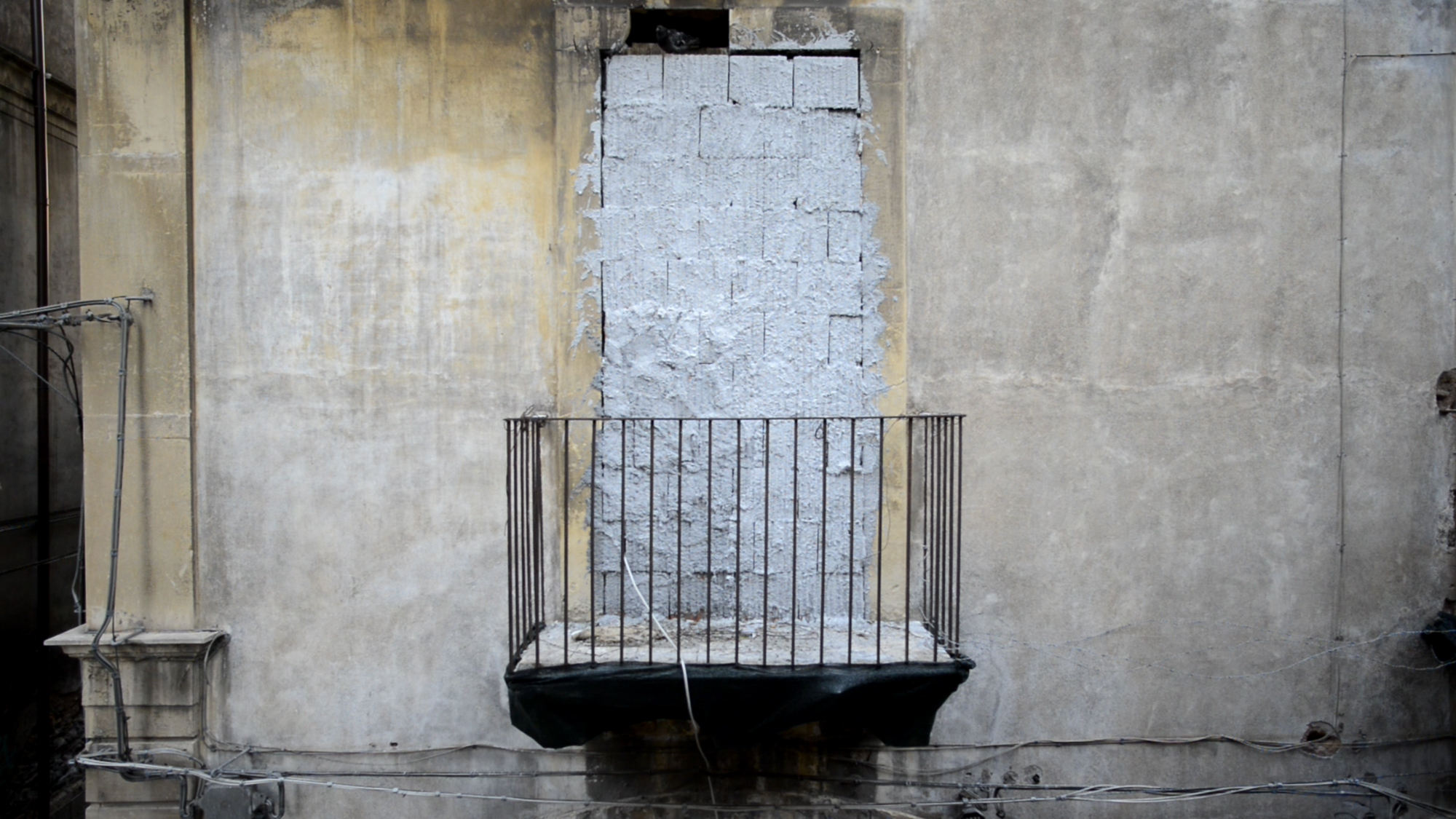 THE YOUNG WOMEN OF LE FOYER

Le Foyer de Jeunes Filles in Tambacounda is a home for girls and young women who come to the capital city to attend secondary school. Coming from villages that only have primary schools, the girls can count on a safe place to live while they finish their education. If not for Le Foyer, they would have to abandon their studies and, most likely, remain in their villages and marry well underage.

The girls at Le Foyer talk about their desire to get the training they need to help their country. They not only want to graduate, but to become leaders of a new Senegal. 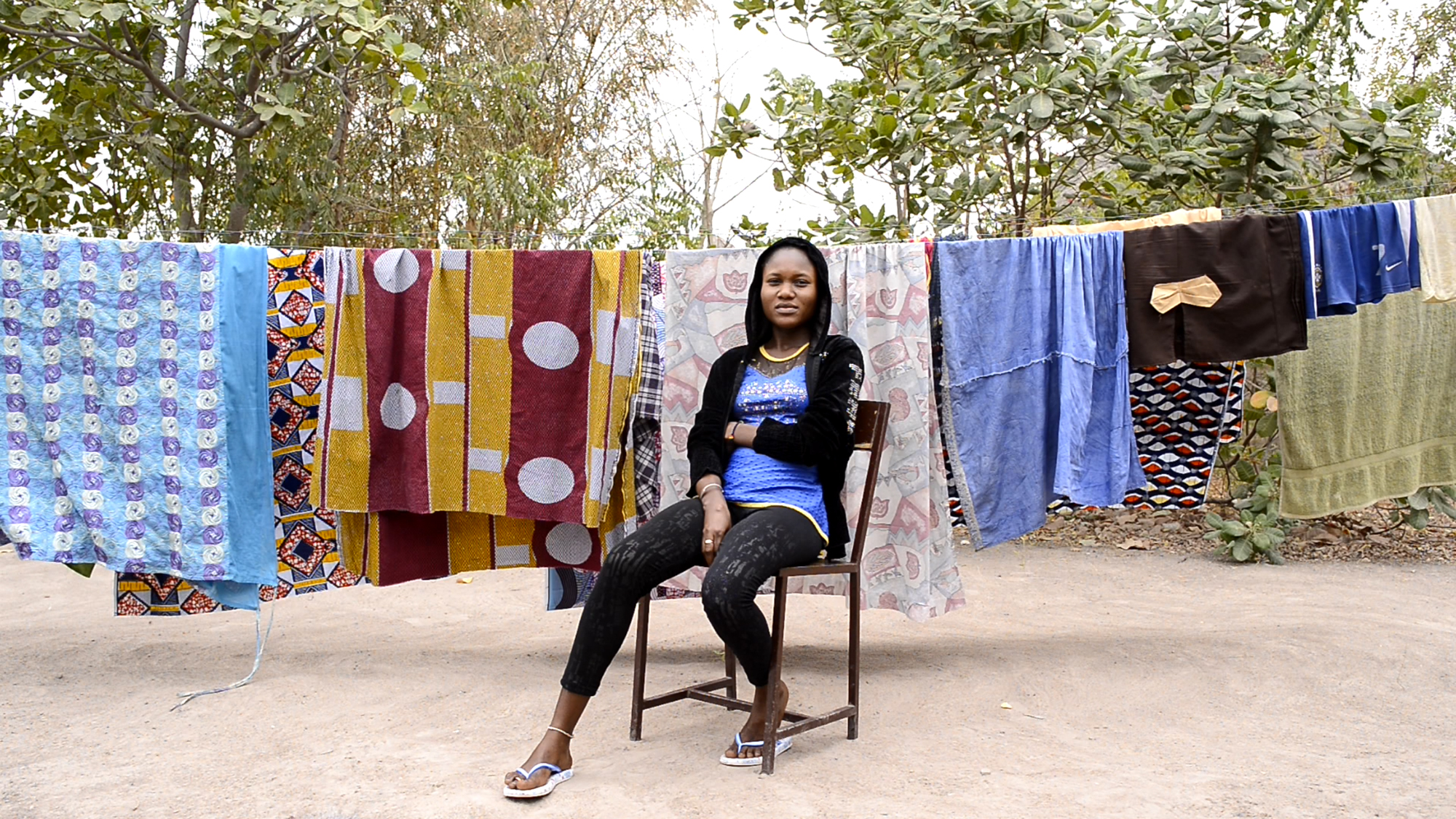 People leave their countries with dreams of a bright future, but as clandestine migrants the odds are against them and many lose their lives and savings during the journey. Even migrants who reach Europe often realize that the suffering was greater than any success that could await them. 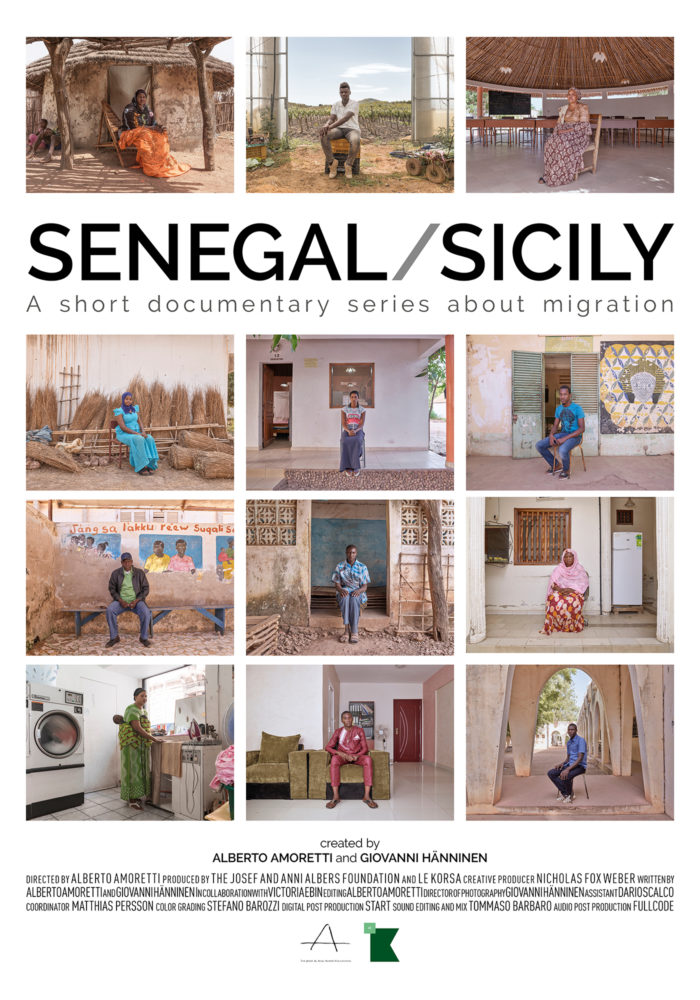